Binocular Vision Evaluation is an important, but often neglected procedure.

Binocular Vision Test is a very important, but very much neglected assessment of the visual system. Very often especially in children and young adults who have good vision at distance and near have visual symptoms of headaches, eye strain and watery eye, which go undetected unless tedious Binocular Vision tests are performed.

This assessment is to simply evaluate how the two eyes team together in terms of accommodation and convergence, and the ability of the ocular muscles to fuse objects with ease and to rule out any stress on the system. If found to be somewhat defective, eye exercises in most cases or lenses will offer relief.

Binocular vision is normal when both eyes are able to fuse images of the same object together without much effort when looking at both distance and near.

When we switch from viewing a distant object to reading text on a page, our eyes converge in order to avoid double vision. When looking up, down, right or left at a distant object, both our eyes should move in the same direction to keep the images fused. They are four muscles in each eye that controls the eyes movement. These muscles are controlled by nerves. If a problem occurs in any of the nerves and/or any of the muscles it innovates, double vision may occur in some or all positions of gaze.

In some patients, only small deviations from normal may be present allowing good fusion, however a greater effort is needed to obtain fusion causing strain on the muscles of the eyes.

Every eye exam should include some binocular vision testing. Detailed testing should be considered depending on symptoms and earlier testing results.

Binocular testing involves identifying the muscles and/or nerves that contribute to symptoms and sines. Once identified, treatment or self-exercise may be planned to alleviate symptoms.

3D vision is obtained because the eyes are some distance apart and therefore receive the image from a slightly different angle. Brain receives the two different images producing 3D vision. This enables depth perception. 3D vision requires both eyes working together in unison. 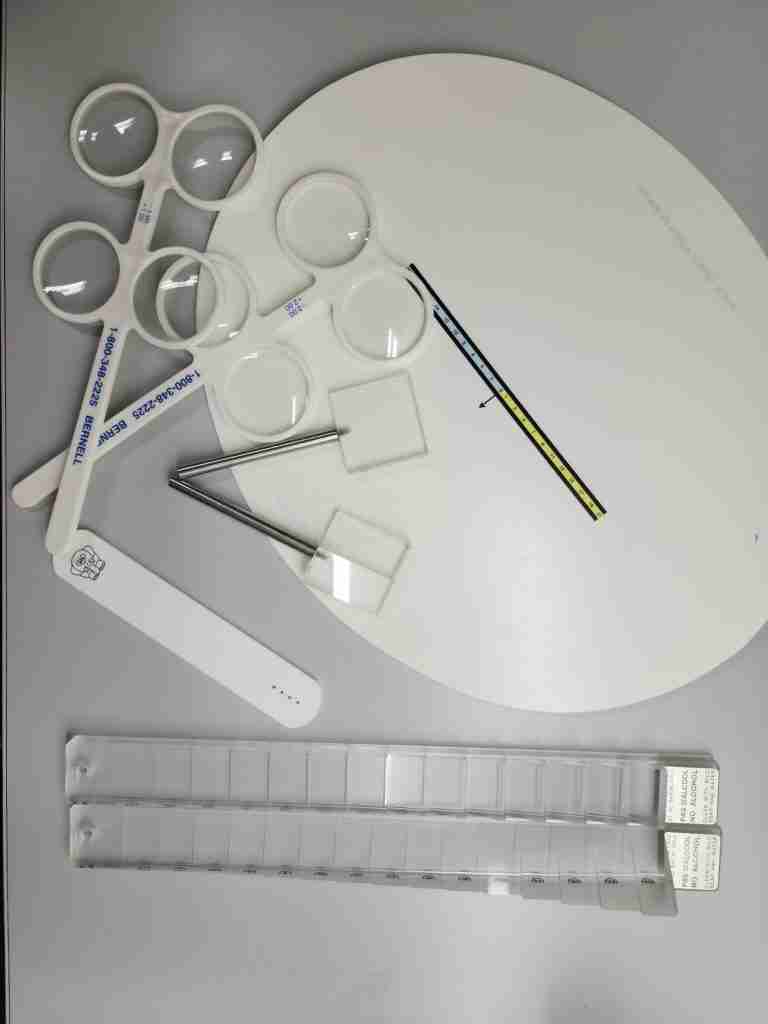 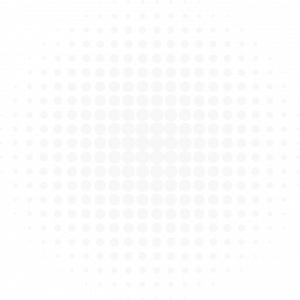